Christians really do need to learn about and embrace the vegan and animal rights movement. It’s not just about eating a plant based diet, it’s also about animal entertainment, animal clothing products, animal testing, all sin based industries that are supported by many Christians. This is sad as it’s not what Jesus would do, or what God wants us to do.

Liberation and rights, kindness and mercy for all non human sentient beings isn’t anti Christian, its the full evolution and acceptance of Christianity and God and Jesus’s messages. There is animal sacrifice in the Bible, but more commonly, alot of messages that condemn cruelty and that preach kindness to all, especially the powerless and small, and even for veganism. This is because the Bible holds both human ignorance and enlightment as a work of both the human and the spirtual world, and both their values and culture. The job as Christians, humans is to choose the right path and to understand the difference.

True Christians must always remain open to God’s messages and commands. Today’s messengers are activists, for animals and against cruel world destroying industries. As Christians do we heed these clearly rational, kind, intelligent, correct voices or do we continue to wallow in the sin of fake news and debate, hate and sin dressed up as information and valid opinion supported by clearly questionable or of another time scripture? The choice is clear and obvious, and should be to all Christians.

Being a good Christian requires us to follow God even if it’s hard, unknown or inconvenient. We can only do that through his messengers, his leaders and their words, support and example. It’s not always an easy road, but it’s always the best and right one, and the only one that will end humanity’s problems.

Today vegan animal rights activists, who are God’s messengers, are speaking out, and are as despised and ignored as always. So let Christians rise again and embrace the brave, new world, a kind to all vegan world that will bless all of us living within it, and allow us to leave for future generations a beautiful, kind home, world and planet as well. It’s a task we must undertake and like all tasks from God, faith, hope, understanding and love will see you to it’s victory and completion. 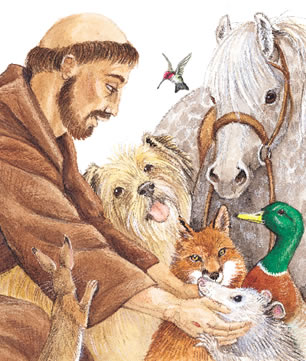 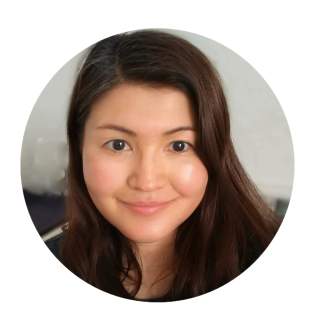